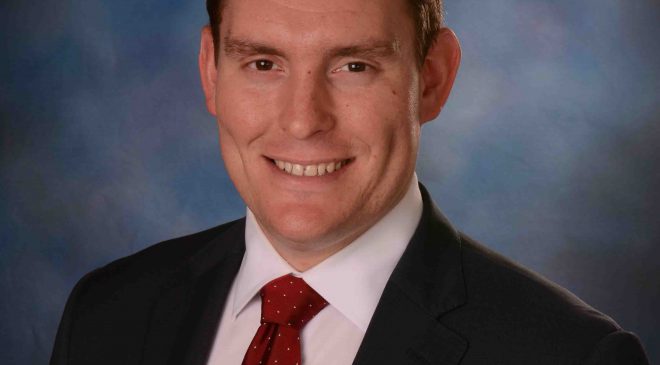 Nathan Coe joined Marcus & Millichap in 2015 and emerged as one of the top storage brokers in the country. He leads a team covering the entire eastern time zone of the United States and has sold self storage properties and portfolios from South Florida to Maine and everywhere in between. He ranks in the top five nationally of all self storage brokers at Marcus & Millichap. Nathan has closed about 130 transactions equaling about $655 million in real estate. Following his consistent business growth, Nathan was promoted to vice president investments in the fall of 2020, and to first vice president investments in summer 2021. He has been awarded the firm’s prestigious National Achievement Award multiple times, given to agents in the firm grossing over $1 million in fees annually. In 2021 Nathan was also awarded the firm’s Chairman’s Club award, as well as their top broker honor of Circle of Excellence.

He has presented in front of numerous national, regional and state level self storage associations. In addition to his strong worth ethic and desire to learn, Nathan’s extensive knowledge of the self storage market has gained him recognition as an invaluable resource to a number of the largest self storage owners and developers. He attributes his success to his ‘roll-up-your-sleeves,’ proactive approach to selling. Nathan aims to call over 50 self storage owners each day, continuing to develop and strengthen each relationship. For each transaction, he strives to acquire the maximum sale price for his clients, while providing a win-win scenario for both buyer and seller.